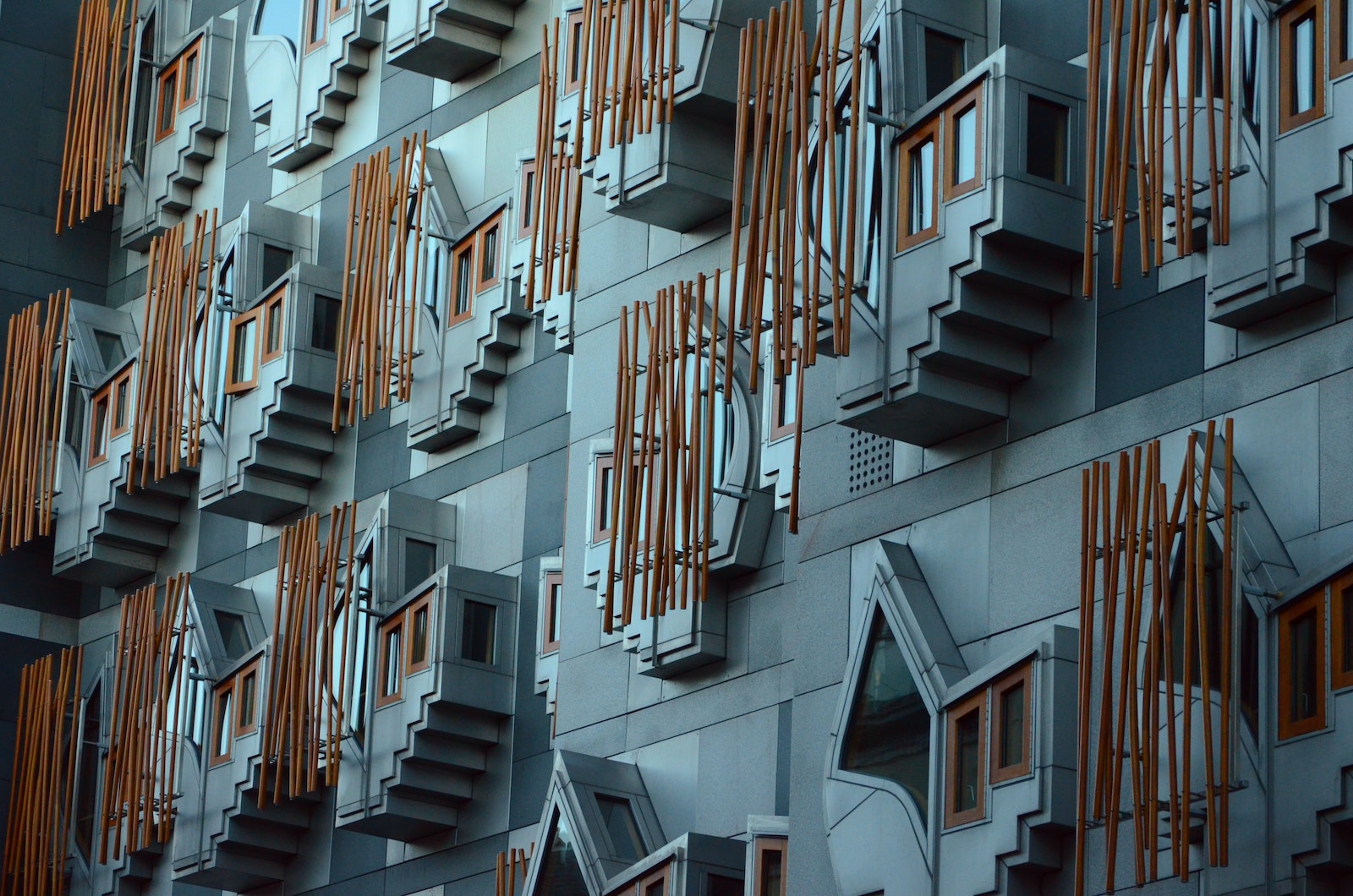 We are now in a recession. It is forecast to be the longest and with the hardest impact on living standards since records began, so we expect this budget to outline cuts. The public sector has already been cut to ribbons by the decade-long package of austerity following the 2008 recession. There is simply nothing left to cut without huge impacts on our communities and vulnerable people. We must oppose all cuts every step of the way.

This starts with rallying at the Scottish Parliament the week before the budget.

Rally on 8 December at 11am

The STUC (Scottish Trade Unions Congress) has organised a mass lobby outside the Scottish Parliament on 8 December from 11am to 1pm.