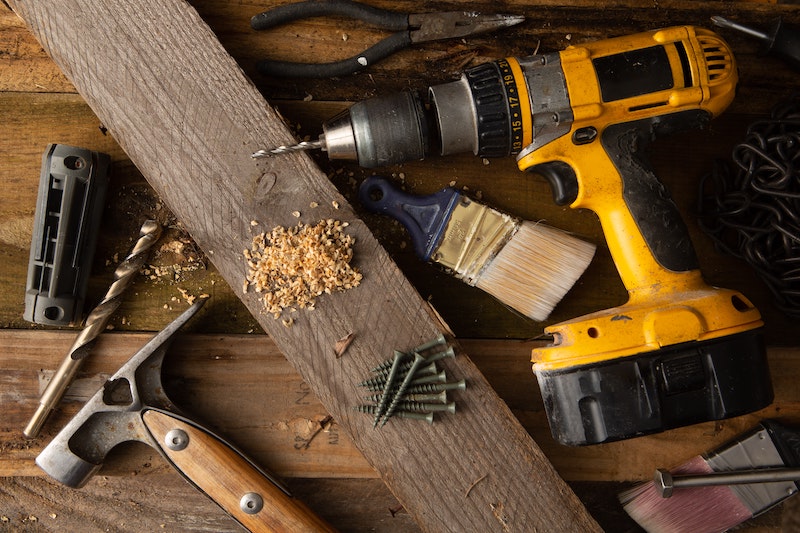 We are looking to understand the views of workers in Housing Property. The service has undergone significant changes in recent years, with impacts on terms and conditions and how work is organised. We want to know what you think of the arrangements and what you would like to see done better—and how it could be done better.

The survey is open to all workers in Housing Property, members and non-members.

END_OF_DOCUMENT_TOKEN_TO_BE_REPLACED

Unite the union has today confirmed that its local government craft membership has voted to reject the COSLA pay offer by 69%. Of those that rejected the offer, 90% voted for industrial action.

The craft membership will meet with Unite’s local government membership, who also voted to reject, to coordinate the next steps in the escalating pay dispute.

The emphatic result by our craft membership to reject the pay offer and also give clear support for industrial action must surely result in COSLA swiftly coming back to the negotiating table with a new offer. If they don’t, then Unite’s craft and local government membership will be moving forward to coordinate joint action. Ultimately, if this is not resolved by COSLA then it will mean widespread disruption across Scotland.

I fully support the mandate from our craft membership as our workers and their families have suffered pay freezes and real terms cuts for far too long. Workers are not taking the decision lightly to move towards industrial action but the derisory offer by COSLA have left them with no choice but defend themselves and their families.