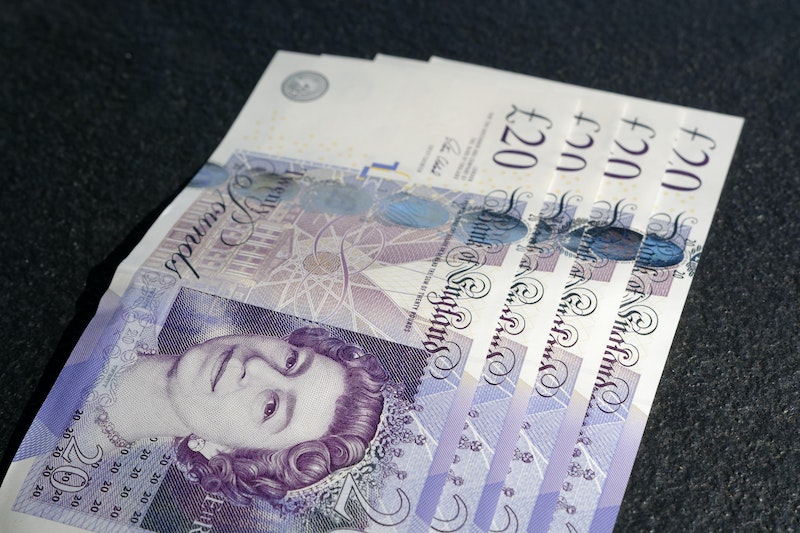 Our position for the next pay award

Following talks with our sister unions covering workers in Local Authorities, a joint pay claim was submitted to COSLA on 16th December 2020.

This is simply the beginning of the negotiation process that will lead, eventually, to a new pay settlement for Local Government workers (excluding Teachers, Chief Officers and, in some councils, Craft Workers) beyond 31st March 2021.

Negotiations are conducted through the Scottish Joint Council (SJC), the negotiating body that consists of: CoSLA staff, HR officers (representing council administrations), Councillors from different authorities (representing the political side), GMB, Unison, and, Unite the Union representing the workers.

Unite members will recall that our pay claim proposals were developed from the feedback you gave in a survey which was carried out in September/October. The joint claim is similar to this.

Please note that this pay claim is entirely separate from work underway in Edinburgh to consolidate the Scottish Local Government Living Wage and demands to the Scottish Government that it recognises and rewards all essential workers who have gone above and beyond during the pandemic.