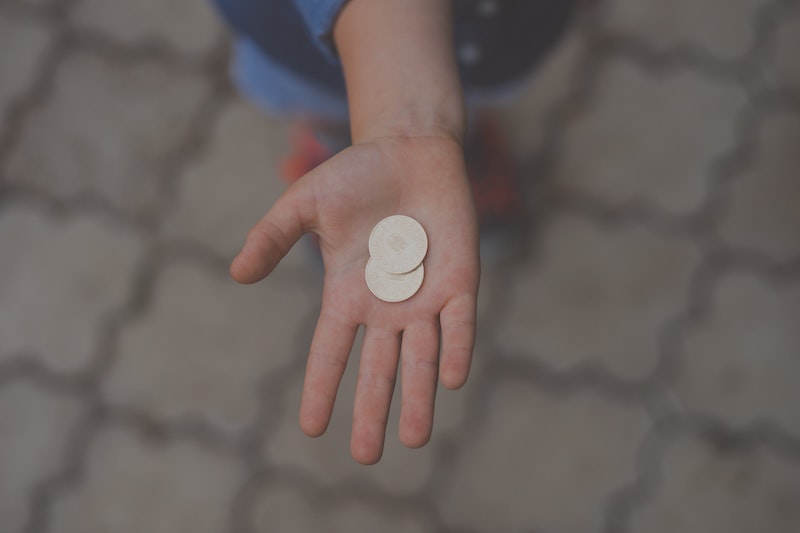 The financial case for a pay rise

The media is regularly talking about the cost of living crisis and, as consumers, we can see this clearly in price increases in shops, petrol stations, energy bills etc.  However, whilst we know everyday costs are rising, we don’t have a clear picture of what this means to our wages and therefore our purchasing power.  Nor can we see clearly what a pay rise may mean for us in this context, in both immediate and longer runs.

The straightforward logic says that if inflation is at 11.7% then anything lower than this is a pay cut.  Certainly, the paltry 2% offer from CoSLA looks very much like a pay cut but we feel that some hard numbers are required to support this notion.

In an attempt to get a better understanding of this problem we looked at a sample of jobs in the City of Edinburgh Council that pay less than £25,000 per annum for a 36 hour working week.  We used the current pay (defined by the CEC pay and grading structure April 2021) as a baseline.  Grades 2 and 3 used pay at the top of the grade, for grades 4 and 5 the mid-point was selected. Pay used in this analysis is that before deductions. Table 1 below shows the current grade and full-time (i.e.36hrs) pay for each of the identified council roles.

It requires noting that School Cleaners, School Admin Workers and Pupil Support Assistants are not always employed on a standard 36 hours per week, nor 52 weeks per year, (see table 3 and figure 2).

Shown below in table and graph forms the data shows that full-time council employees will see a reduction in their living standards (purchasing power) by over £2000 this year unless significant action is taken.  The figures represent worker purchasing power compared to summer 2021 taking into account the current rate of RPI inflation (11.7%).

Clearly, worker purchasing power has dropped significantly (by between £2000 and £3000 per annum). The gross and net effects of this is to make workers and their families poorer, whether that be by reducing luxuries, nights out etc or by the forced reduction of spend on essentials (e.g. food, heating, clothing). The anecdotal evidence of council workers using food banks and stopping paying into their pensions is becoming more empirical and statistical.

The CoSLA 2% offer has a very limited effect on the reduced value of our wages as it still means our pay is of considerably less value compared to even last year. Only the Unite pay demand (£3000) can stop the erosion of pay value for those earning less than £25,000 pa.  Even then it does not represent the full value of our pay demand as all bar £800 is eaten up by inflation for most.  However, it does deliver an increase in living standards rather than a decline.

Table 3 and figure 2 above demonstrate the effects of inflation on the wages of part-time workers in schools.  Many of these workers are not only working part-time hours but also are on term-time contracts meaning that their earnings are reduced further.  The above are examples only but are unfortunately very representative.

High inflation and low wage rises make workers poorer.  This is on top of wage stagnation caused by 10 years of austerity and the effects of modernising pay in 2010 that reduced our wages while bringing in the current pay and grading structure.  If we were to see our wages brought into line with their value in 2010 we would be seeking a 20% plus pay rise and if we were to require recompense for the years of lost pay we would be seeking an additional full years’ salary.  These elements would see our value as public sector workers properly returned and recognised.

However, barring these eventualities we must at least ensure that we are not falling into poverty nor are we allowing the further diminishing of our value as public sector workers. The figures above show that the Unite pay demand is the only realistic means of maintaining our standard of living and ensuring our value is not diminished.

2 thoughts on “Council Pay and Cost of Living”