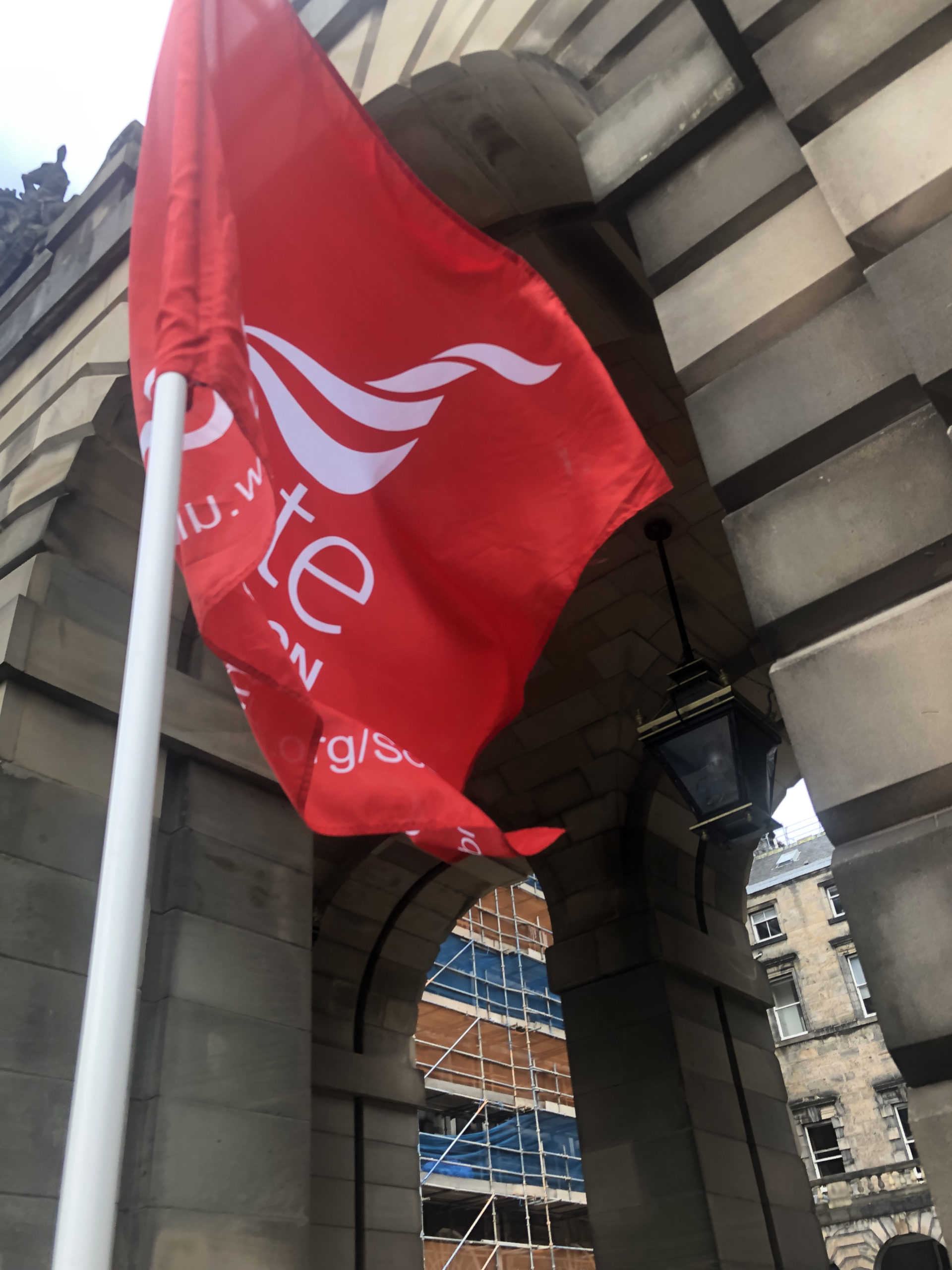 Your branch AGM will be held on Thursday 24 March from 4pm to 6:30pm—email graeme.smith2@unitetheunion.org to get your invite to come along.

Nominations closed on 28 February, please find the list of nominees and some comments on these below.

We are delighted to see nominations for 3 more workplace reps to join us, as well as nominations that see former reps to return.

There are no contenders nominated for branch officials. Nominations for both the secretary and convener were seconded, so these officials are elected without contest. However, we have two mandatory posts with no nominations—Equalities Officer and Treasurer—which we need to fill.

As we received no nominations for the role of Vice Convener, the AGM will discuss whether or not we continue to have this post.

We received nominations for reps in two new roles—environment rep and pensions rep. With the climate and cost of living crises looming large, these specialist roles will ensure we can respond effectively to the needs of our members.

The majority of the nominations are for reps in Place, which reflects both the proportions of the Council and our membership, however we could benefit from more reps in Health and Social Care due to the volume of issues arising there and on the horizon.

There continues to be a gender imbalance in our reps that does not reflect the demographics of our membership or the workforce.

Women make up 69% of the Council workforce, yet only 38% of our membership and 37% of the workplace reps nominated. We received no nominations for female health and safety reps.

We are conducting a survey on women in trade unions in the Council to try to understand the barriers to women participating in their union so we can redress this.

We would very much welcome any women coming forward as reps to help redress this imbalance.