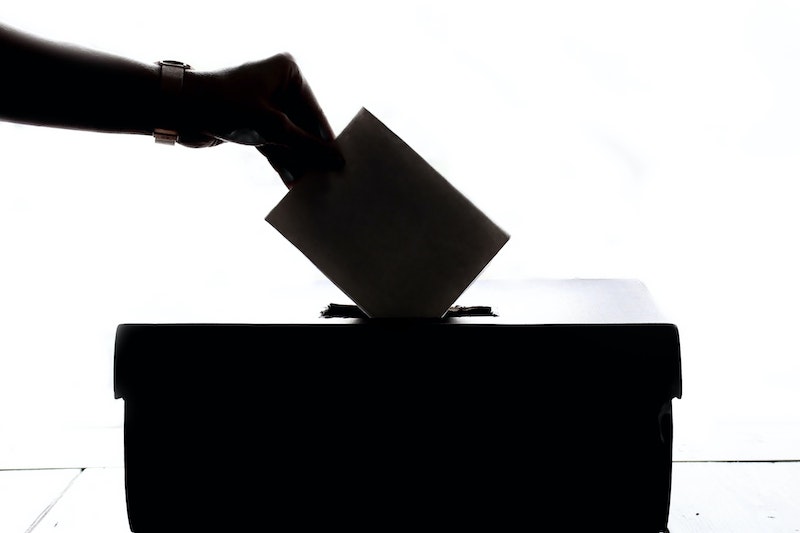 At this meeting, we will elect all representatives and officials for the next three year term (2022-2025). All members are welcome to nominate and to attend the meeting. This is an important event, as the elections can steer the direction of the branch for the coming three years.

If you are interested in becoming a rep or getting more involved in the branch, now is a great time! Read on to find out more.

Come to the AGM

Email graeme.smith2@unitetheunion.org to get an invite. Please provide your membership number for verification.

Who will be elected?

Read about the different roles.

Read the Unite rule book for details of election to lay office. You must be committed to the values set out in rule 2 and comply with rule 6. Points from rule 17 are also of interest.

Reps must be nominated by a member and then seconded. Read how to nominate below.

We also elect the branch officials. Unite’s rules determine that we must elect a

We can also elect additional posts—for example, vice convener of environmental officer—if there is the need for it and the post holder will undertake the work required to fulfill the role.

Officials must be nominated by a member and seconded. If there is more than one candidate for a role, there will be a vote.

All candidates standing for branch official roles must be prepared to give a speech in support of their candidacy. This should cover

How do I nominate?

Deadline for nominations is 28 February.

To second a nomination, you can email Brian as above or second it at the meeting.